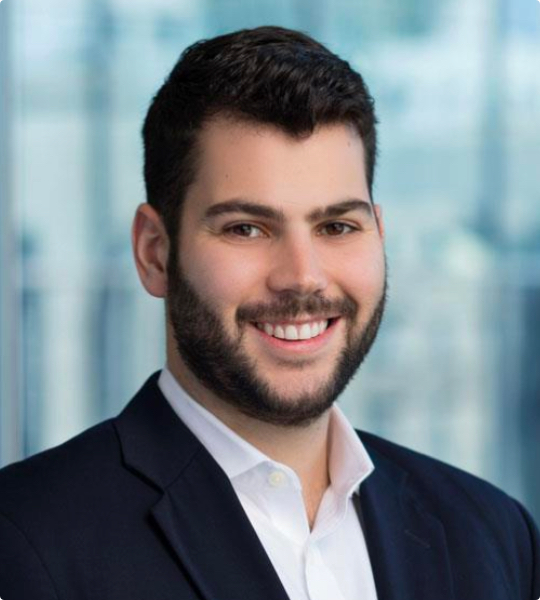 Josh Feiger is an enthusiastic member of the Young Leadership Board. Josh’s mother died of a brain aneurysm rupture at the age of 50. Since then, Josh has taken an active role in several brain awareness and research organizations in an effort to further brain injury and disease-related science and education.

Josh is an attorney, practicing in Katten’s corporate group. He advises public and private companies, including private equity funds, family offices, and independent sponsors, with respect to mergers, acquisitions, divestitures and other general corporate matters. Josh graduated from the University of Illinois at Urbana-Champaign in 2010 and from the University of Chicago Law School in 2013.