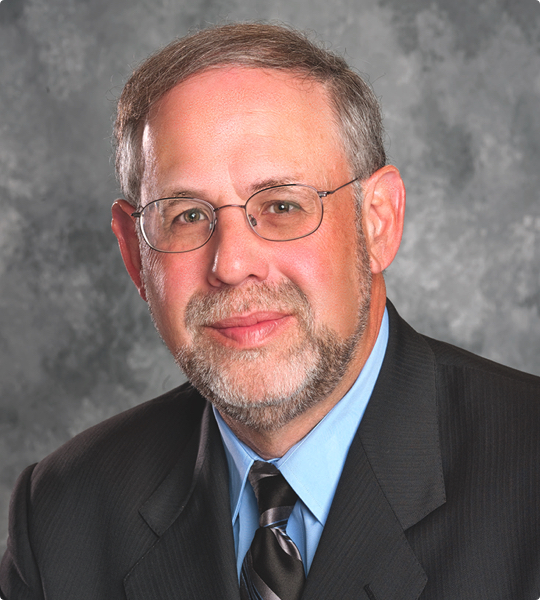 Scott Serota is President and Chief Executive Officer of the Blue Cross Blue Shield Association (BCBSA), a national federation of 36 independent, community-based and locally operated Blue Cross and Blue Shield companies. The Blue Cross and Blue Shield System is the nation’s largest health insurer, covering one-in-three of all Americans. Led by a guiding principle to pave the way for better healthcare—and better health—for America, Scott understands that healthcare innovation can start from one bold idea.

Scott is proud to support BRF and its commitment to advance understanding of brain function in children and adults. In 2020, the CDC reported that approximately 1 in 54 children in the U.S. is diagnosed with an autism spectrum disorder. Scott’s grandson Ethan is one of those kids. Driven by the hope of a bright future for Ethan, and for all children diagnosed with a neurological condition, Scott is passionate about advancing innovative brain research. He values BRF’s vision to accomplish this by supporting scientists who aim to bring the healthcare industry one step closer to life-changing neurological breakthroughs.

As a champion for change in healthcare, Scott is confident that research supported by BRF can fundamentally improve the lives of those suffering from neurological disorders. He is excited to see BRF-funded scientists’ bold ideas come to fruition as transformational treatments and cures.

Scott P. Serota was named BCBSA president and CEO in 2000, after serving four years as a senior executive, including two years as chief operating officer. He will retire from BCBSA at the end of 2020. Until that time, Serota will continue to focus on the business and policy priorities of the BCBS System, working to ensure that healthcare is available to, and affordable for, everyone.